The first time I sat in a kayak at the age of two years with my father. From the moment I made many kayaking trips in Russia with my family. In 1996 I started training in white water slalom, I was 10 years old. I have reached good results pretty quickly. In 2003 I won the junior Russian championship in white water slalom and first time hit the national team. In the last few years, until 2009 the main my interest in kayaking was slalom. During this time I reached high results in this sport. I was the medalist in Champ and Cup of Russia, won this competition in the team race a few times. In the national team I was involved in major international competitions: World Championships and World Cups, Championships of Europe, and other major international competitions worldwide. In 2008 I took part in the selection for the Olympic Games in Beijing.

In 2009, I decided to do less slalom because of the complexities and peculiarities of Russian conditions for the canoe slalom. I decided to try the Extreme kayaking because the spirit of freeriding I’ve always been close to me. So in 2009 I first went to the Adidas Sisk Line ( World Extreme championship) and tried the extreme competition. From the moment I left the sport and started the freeride and that I prefer. Thanks to freeriding in the last few years, I was able to visit many parts of our planet and ride it to the best rivers in: the Caucasus, Altai, Sayan , Karelia, Norway , Austria , Italy , France , Australia , Nepal , Uganda , Kenya , Kyrgyzstan , Georgia, USA, Chili, Mexico, India

From 2012 to 2019, I was a team member of the world’s strongest paddlers Adidas sick line, which gave me great support and impetus to the development as an athlete and freeriders. While this time I was on a podium in different competitions around the world as Adidas sicline world championship, King of the Alps European championship, North Fork race in US, Devils Race in Checz, King of Asia on Altai, Bzhuzha race in Georgia, and many overs.

I also took part in a few big international expeditions in middle Asia: the descent of Sary-jaz river in Kyrgyaztan ( Eys of God project) and the descent of Muksu river in Tadjikistan

We started a new business Two Blades Adventures to organizing a kayak trip around the world as a professional whitewater guide in 2015. My goal to share my knowledge, love, and passion for whitewater and nature with people from around the world.

Kayaking is not just a hobby, sport, or job for me.  It has become a lifestyle, it is my way to understand and perceive the world, people, and myself. Kayaking is a door opener to a big, awesome world! 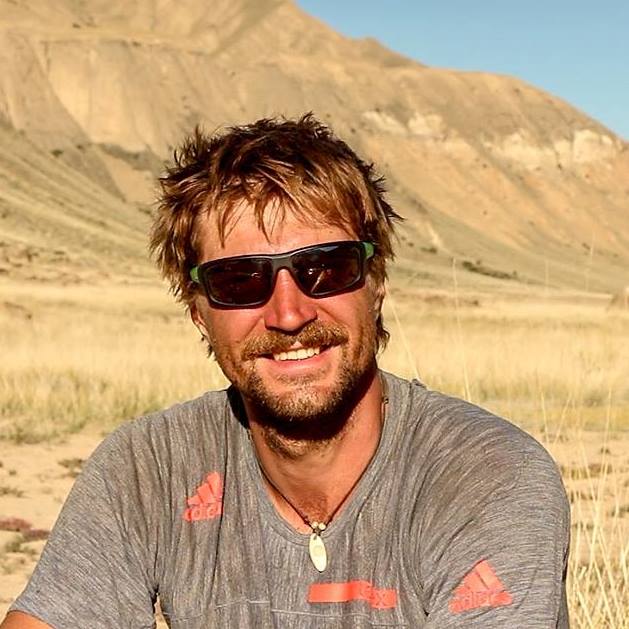 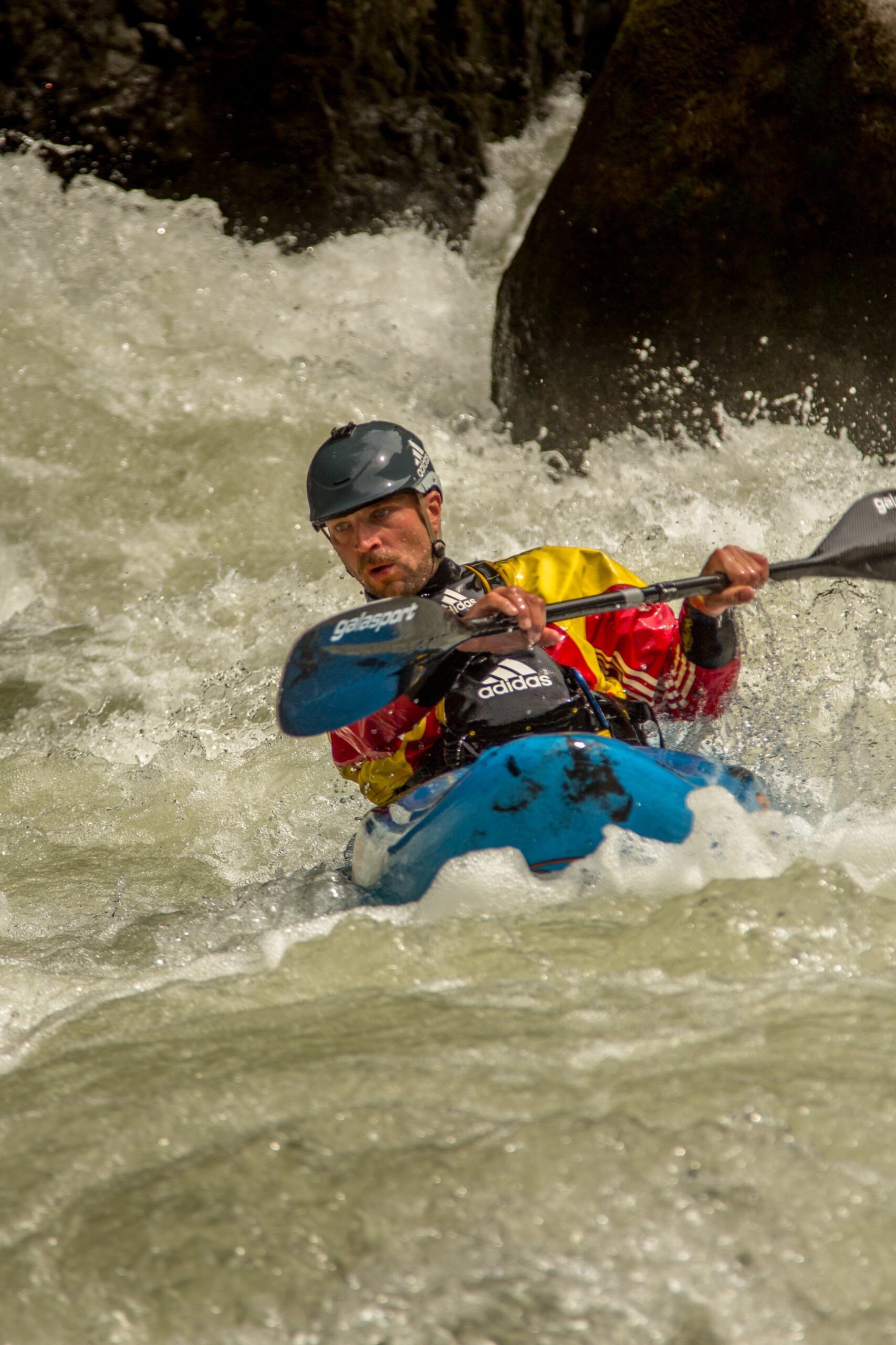 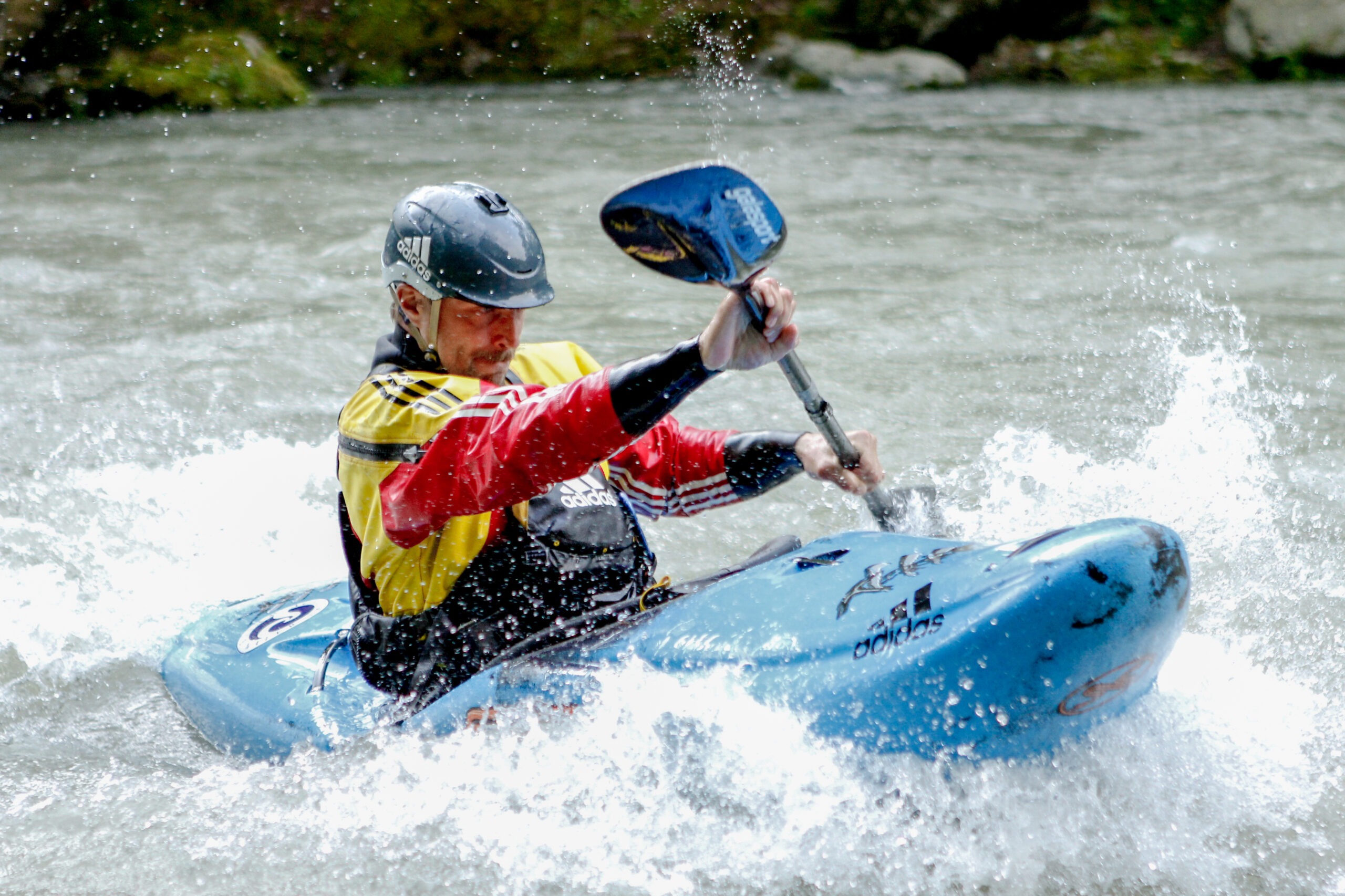 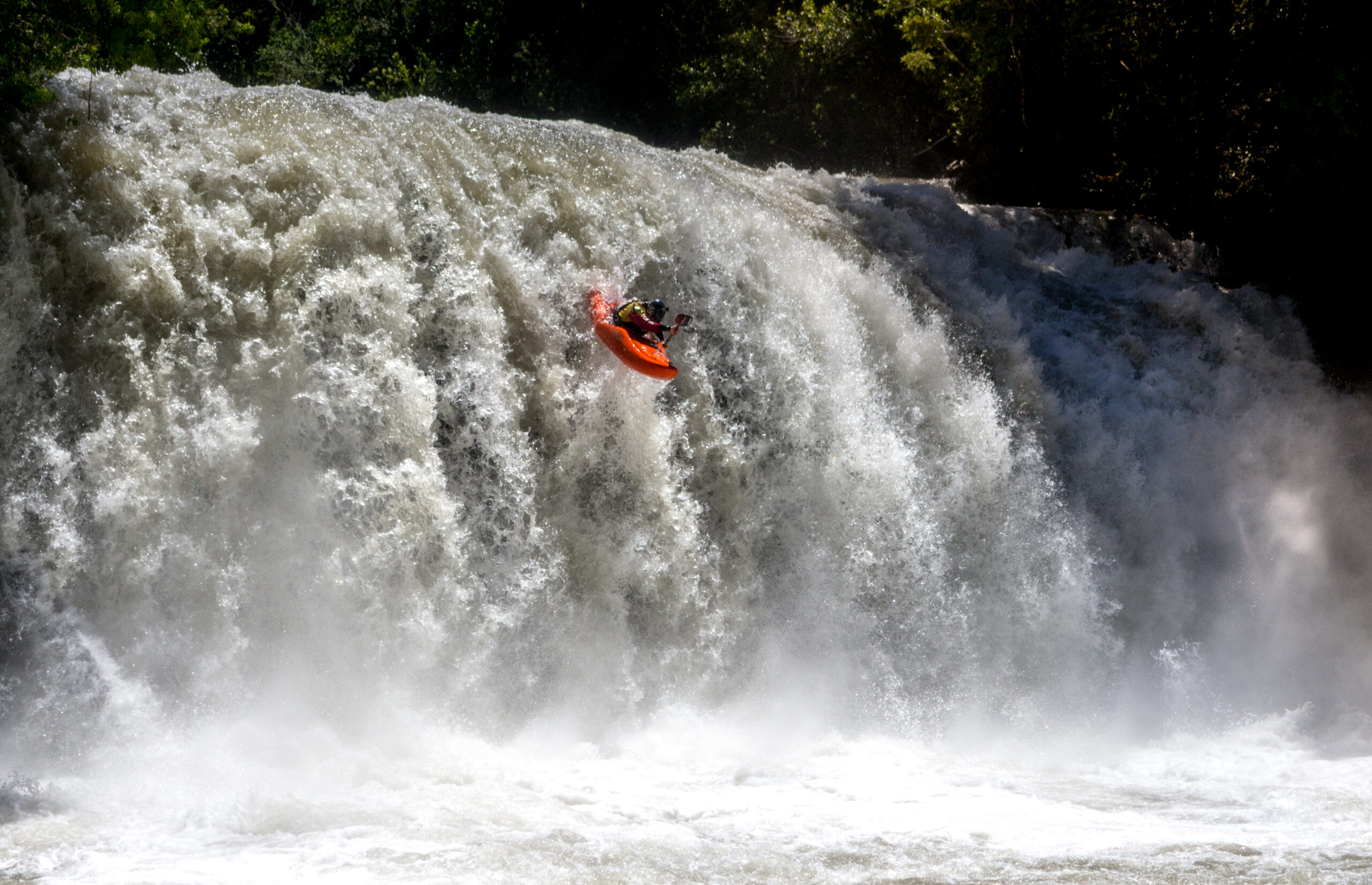 Capitolo 4: A zonzo per l’Europa!